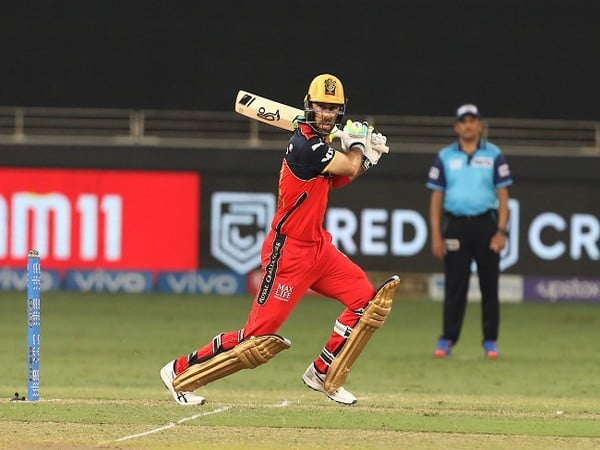 Virat Kohli’s Royal Challengers Bangalore dished out a clinical display with the bat and ball and with a comprehensive 7 wicket win over Royals. RCB move closer to the playoff’s qualification with this win. RCB move to the third position with 14 points in 11 matches so far this season. RCB completed the task with 17 balls remaining.

While chasing down the total of 150, Kohli & Padikkal went off to a flying start. The two scored 48 runs for the opening wicket before Devdutt Padikkal lost his wicket to Mustafizur Rahman. Padikkal scored 22 off 17 with 4 fours.

Kohli fell off in the next over as Riyan Parag’s direct hit sends the skipper straight towards the pavilion. Kohli scored 25 off 20 before being dismissed.

However, Srikar Bharat and Glenn Maxwell kept the scoreboard moving by scoring regular boundaries. RCB crossed 100 in just 13 overs. The two were engaged in a 69-run partnership before Bharat lost his wicket in the final ball of the 16th over. The two took RCB to the cusp of collecting two points from the match. Bharat scored 44 off 35 deliveries which included 3 fours and a six at a strike rate of 125.

Glenn Maxwell made a valuable contribution for RCB by scoring a quickfire 50 off 30 deliveries including 6 fours and a six at a strike rate of 166. Glenn Maxwell hit his second consecutive fifty after the resumption of the tournament. Maxwell had hit a 37 ball 56 against Mumbai Indians earlier this week. This gave the Australian all rounder some confidence. RCB’s most expensive asset is now exploding with the bat and ball. Maxwell had picked up two wickets in the game against Mumbai. However, the latter went wicketless last night conceding 17 runs in 2 overs.