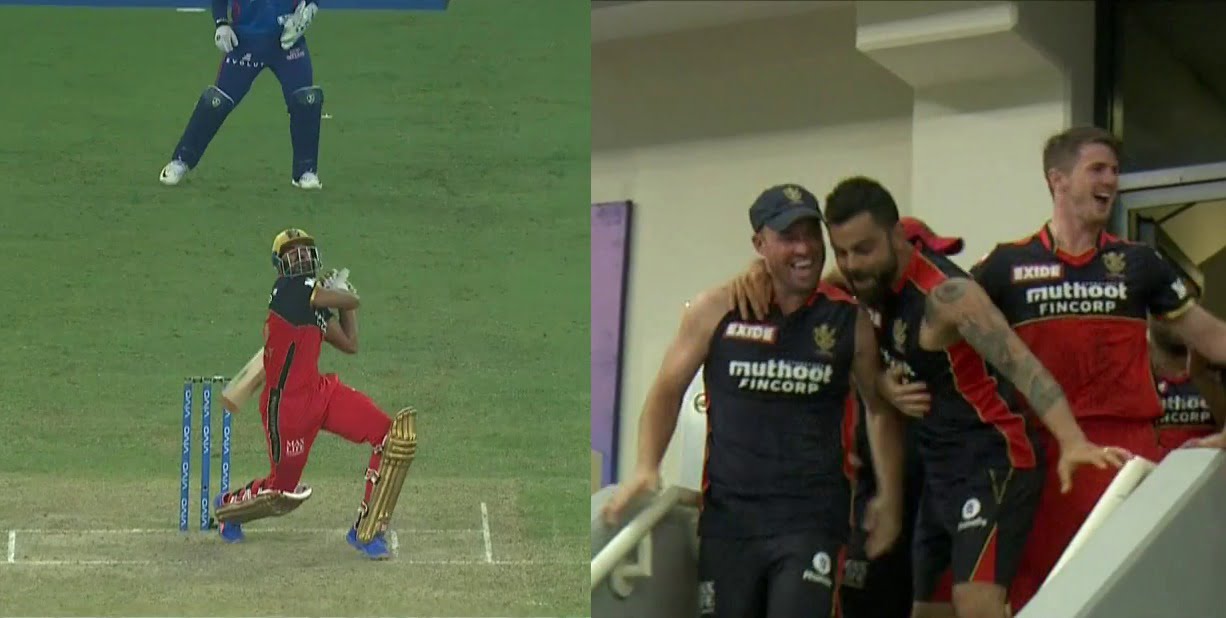 RCB remained unchanged for the game as did Delhi Capitals from their last match against Chennai Super Kings.

K S bharat got to his maiden fifty to put Royal Challengers Bangalore in command in the chase of 165 runs vs Delhi Capitals.

KS Bharat played the knock of his IPL career as he sealed a 7-wicket win for Royal Challengers Bangalore against Delhi Capitals. With 5 needed off the last ball, Bharat smacked Avesh Khan for a six to help Bangalore finish their last league game with a win

Avesh Khan started off by conceding a four but recovered to leave RCB needing 7 off the last ball. However, pressure got to the young pacer as he bowled a wide followed by a full-toss on the last ball that Srikar Bharat clubbed for a six to seal the win.

RCB are ecstatic, though. This is a hard-fought win for them with two wickets down in the first three overs and Maxwell struggling physically in the end. With the match-winning 78 off 52, Bharat might have sealed that uncertain No. 3 slot for RCB.

last ball 6 to get the win by Bharat his the third indian batsmen to do so after Arul Karthik and Aditya tare .