VIDEO : Vintage Dhoni Huge Six Out of the Stadium to Finish the Match 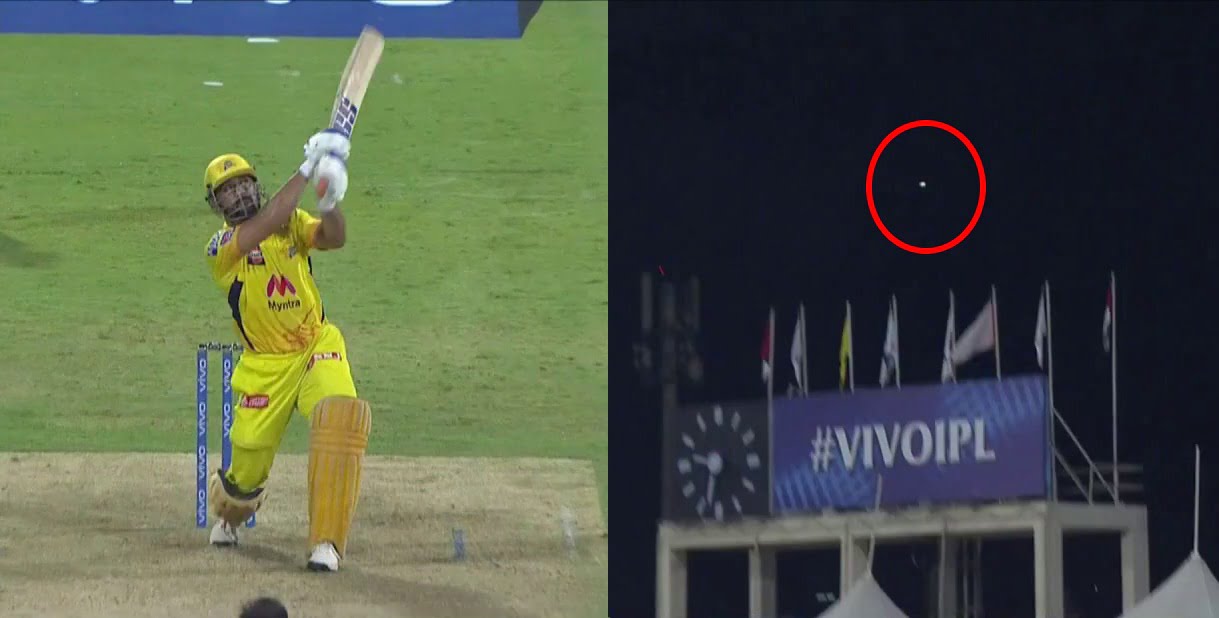 Hazlewood registered his best ever IPL bowling figures with 3/24 and while Dwayne Bravo picked up a couple of wickets as Chennai Super Kings restricted Sunrisers Hyderabad to 134 for 7 in 20 overs. Wicketkeeper-batsman Wriddhiman Saha top-scored with 44 off 46 balls while no other batter could score than 18 runs.

Jason Holder’s 2 wicket over has dragged SunRisers Hyderabad back in the match. Holder first trapped Suresh Raina and then foxed Faf du Plessis with a short pitch.

Chennai super kings became the first team to qualify for the playoffs. CSK chased down the total in 19.4 overs. Ruturaj Gaikwad scored 45 and Faf du Plessis scored 41both were the highest scorer of the match,and MS Dhoni finished the match with a trademark six.

Dhoni finishes the game in style. He smashes a massive SIX and CSK qualify for the play-offs. It was 2020 when they couldn’t make it but this year, they are stronger than ever. SRH on the other hand, is the first team to be out of the contention.