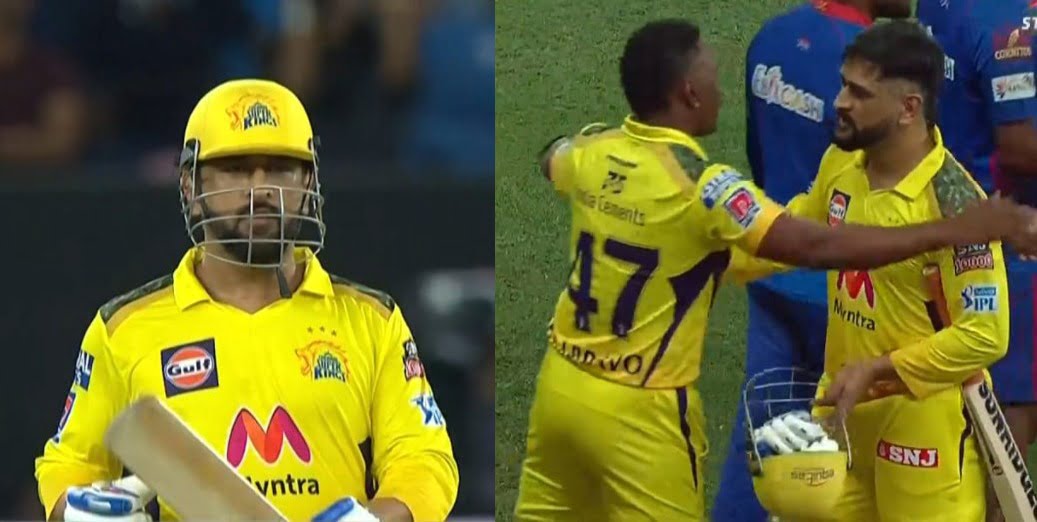 MS Dhoni-captained Chennai Super Kings opted to field in Dubai after winning the coin toss against Rishabh Pant and his Delhi Capitals. Dhoni revealed that CSK are playing an unchanged XI, which means still no Suresh Raina for them. On the other hand, and as expected, Ripal Patel of DC made way for an overseas all-rounder. This time, Tom Curran gets a game.

Ruturaj Gaikwad (70) and Robin Uthappa (63) played important knocks before captain MS Dhoni (18 not out) helped Chennai Super Kings book a spot in the IPL final for the record ninth time.

CSK needed 13 runs in the final over when a vintage MS Dhoni knock helped them get over the finishing line. Dhoni hit the winning runs and remained not out with a strike rate of 300. Chennai will now play the final on Friday, October 15 in Dubai while Delhi will get one more chance for an entry in the final as they will play in Qualifier 2 on Wednesday.

Dhoni’s capabilities have waned, no doubt. But the confidence to have himself play ahead of better placed, ‘younger’ players to come in a crucial juncture of the chase, was both eye-popping and laudable. And in customary style, MSD rolled back the years, instilled the fear in the bowler and steered his side to their familiar territory in customary fashion.